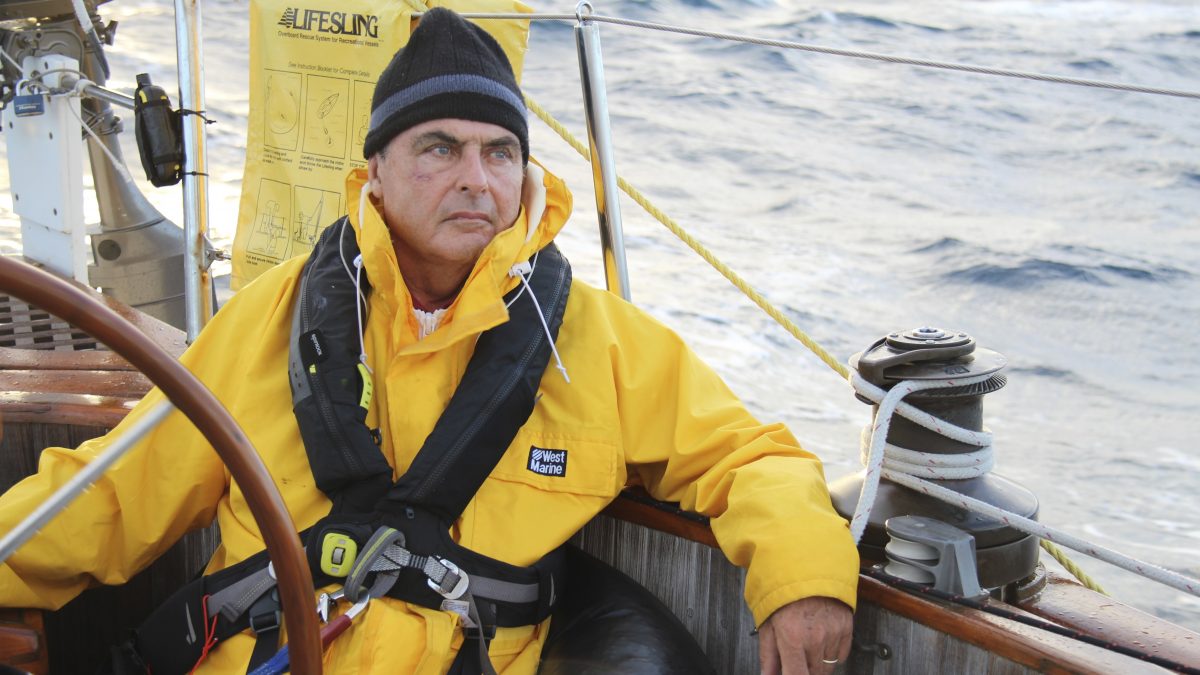 Once more around the world: Meeting Peter Long

I met Pete Long at a picnic table outside a marina laundromat in Santa Marta, Colombia. He didn’t say much but when he did, and if you listened, you’d hear the subtlest but sharpest sense of humor. I learned he had earned his USCG Master’s license and I thought, “Yeah, you, me and thousand others, buddy.” Then I learned he was a retired rear admiral, so my mouth shut and my ears opened.

I was covering the World ARC, the round-the-world rally where “amateur” sailors get their boats and themselves around the globe in a sort of partially led, controlled chaos with stops to sleep, party and fix whatever is currently breaking aboard. Pete and his daughter, Mindy, were a team of two on their none-too-recent model Hans Christian 43 cruiser named Wayward Wind. They were “the little engine that could” in a group of some of the largest, newest and priciest sailboats plying the milk run of a typical two-year circumnavigation. No one would have bet on them to finish, but then no one really knew Pete Long.

From turning down a full ROTC scholarship in order to attend the Naval Academy, to eventually becoming provost of the U.S. Naval War College, Pete sculpted a near 35-year-long naval career with multiple commanding officer posts. This is a guy who’s earned so many medals, he just names a few on his CV.

Pete listened to President John F. Kennedy address his Academy plebe class, commanded the Naval Station at Pearl Harbor and the USS Kitty Hawk Battle Group, and became a flag officer. He also spent years doing National Interest Salvage work for Military Sealift Command. Just to spice things up in between, Pete found time to charter in the Gulf of Oman, sail in Tokyo Bay, and double hand a 28-ft sailboat from California to Hawaii – 23 days, 12 gallons of water and only a sextant for navigation.

Upon retirement, Pete enlisted his daughter to sail around the world. Some women may find that proposal appalling. Spending two years in a mix of conditions, from the harrowing to the mind-numbingly dull, with only the odd shower thrown in, doesn’t sound enticing. A voyage like that is never easy but always fascinating and Mindy signed up for a cruise that most father/daughter relationships wouldn’t survive. But they did more than survive and the immensity of the accomplishment aside, Pete’s highlight was crossing the equator (not for the first time) on his 71st birthday and on his own boat.

No surprise, Pete’s personal accomplishments are the stuff of near fiction as well. He met his wife, Janet, when they were in the third grade. Eventually, Janet became a cheerleader at Oregon State and they married when Pete graduated from the U.S. Naval Academy in 1967. Janet went on to get her Masters while Pete earned a PhD and they had two children even as they moved 24 times to follow his career. Being of the “one-and-done” mindset, they’re still together.

Sometimes, accomplished parents are hard to live up to and turn out less than hoped-for progeny. But the kids, Melinda and David, developed into consummate role models themselves. David, an All-American wrestler and captain of the team at William & Mary, became an attorney. Melinda was All-American as well – in dance. She went on to earn a Masters in Business and work in investment banking. Then she joined her father on Wayward Wind and that’s how we all wound up in Colombia, waiting for the marina dryer to finish.

Years later, I gathered information to write Pete’s profile. As the pages of his history rolled on, all I could think was, “Unbelievable. They don’t make guys like this anymore.” In a changing world where braggadocious blowhards are revered, and everyone who has accomplished little more than a series of “un-boxing” videos on Instagram is rewarded, Pete Long is the real deal.

He’s the kind of guy who says, “I’ve been very lucky” while it’s clear that he’s been very talented, driven and focused. How is it that hapless hacks who’ve been nothing but lucky would never admit that, but life’s true anomalies manage to have pocketsful of humility and gratitude? Pete’s the guy that Tom Hanks (now in his regal years) was meant to play, complete with lots of close-ups of him raising binoculars to his eyes and scanning the open sea. There’s no way to get this life into a 120-minute movie but if anyone does, I’ll buy a ticket. 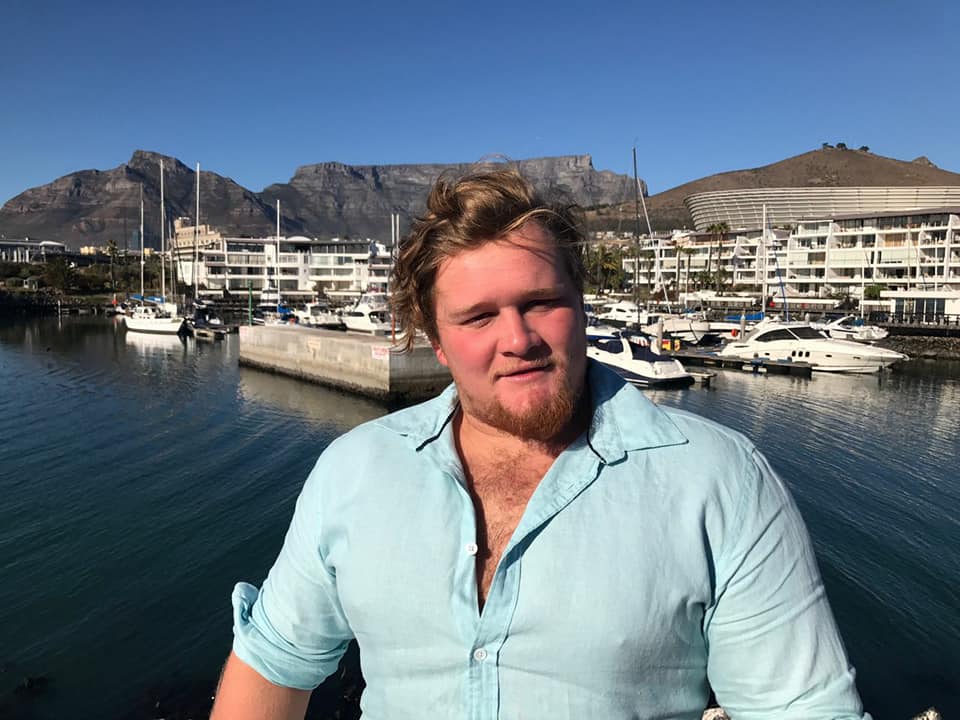 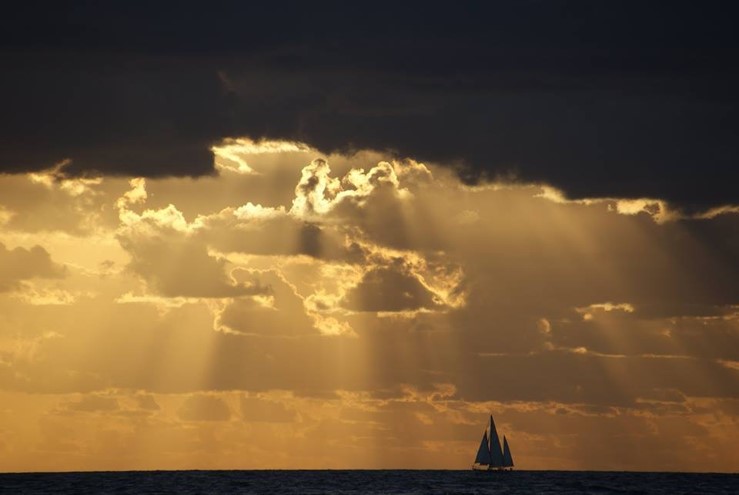